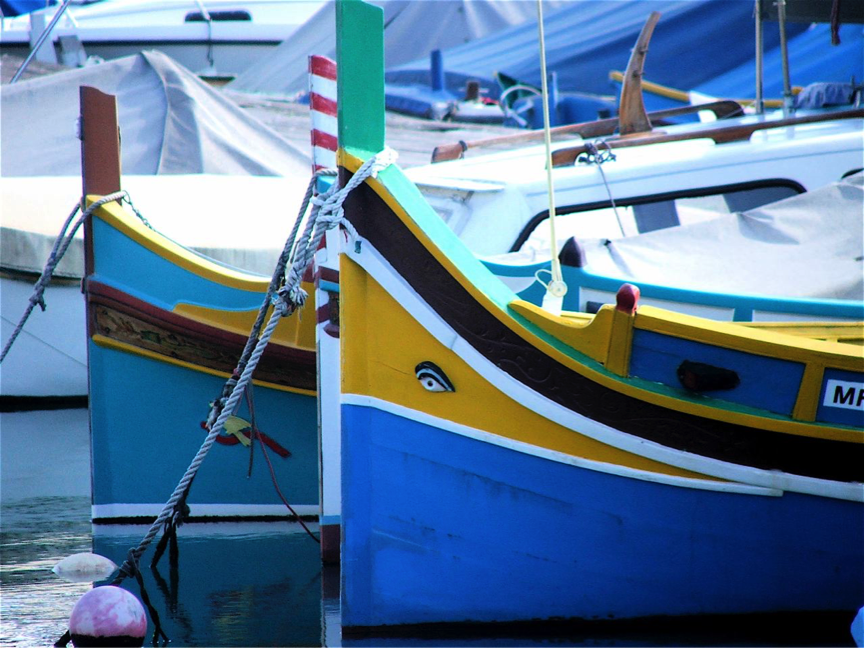 Malta is a wonderful country with an incredibly diverse history. Its geographical position between North Africa and the southern coast of Europe has made it a crucial and coveted region in many key events over the years. Now, it’s a history lover’s paradise! With ruins running all the way from the Neolithic period and fascinating museums covering the country’s part in WWII, there is plenty to do and lots that you wouldn’t want to miss.

This spectacular Roman Catholic co-cathedral is a true gem on the island. It dates back to the 1500s, yet remains one of the most spectacular and intricately designed architectural masterpieces around the world today. In true Baroque style, the magnificent gold walls depict endless paintings, each a work of art in its own right.

Wander around the great halls and gaze on the many spectacular pieces and be sure not to miss the two Caravaggio paintings in the Oratory. There is also an adjoining museum, which will give you more information about the site and houses the fascinating Flemish Tapestries. 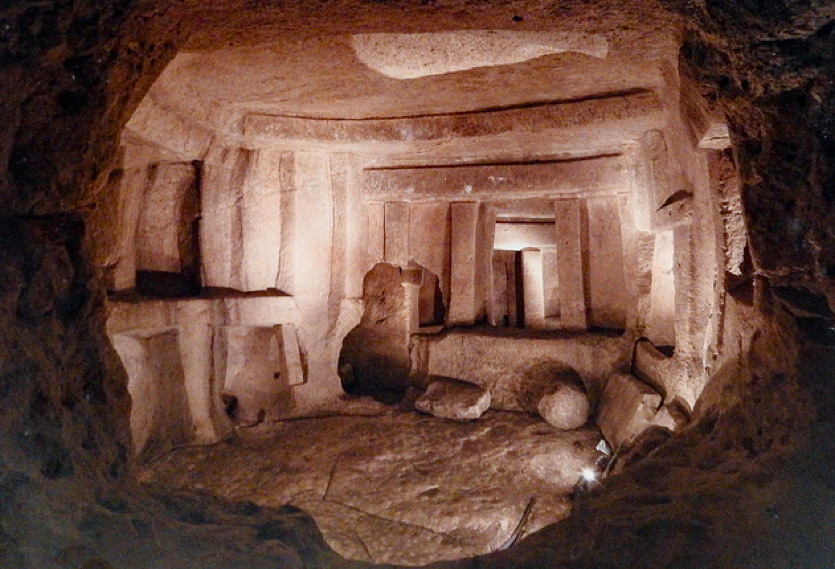 One of Malta’s more incredible ancient sites is the Hypogeum underground temple. The site, which is the only known specimen of its kind anywhere in the world, is believed to have been carved out of the rock face over 5000 years ago. It was uncovered by a stonemason in the early 1900s and is now a treasured UNESCO heritage site.

Walking through the many passageways is a truly immersive experience; the sculpted rock and intricate red designs provide a remarkable insight to the way that our ancestors lived and prayed. However, there are limited spaces per day to enter the attraction so be sure to book in advance.

This fascinating insight into nautical life in the 19th century is a truly wonderful experience and is currently being restored to all its former glory. It was built by the British to keep watch over the Marsascala port and now offers spectacular peaceful views over the very same location. 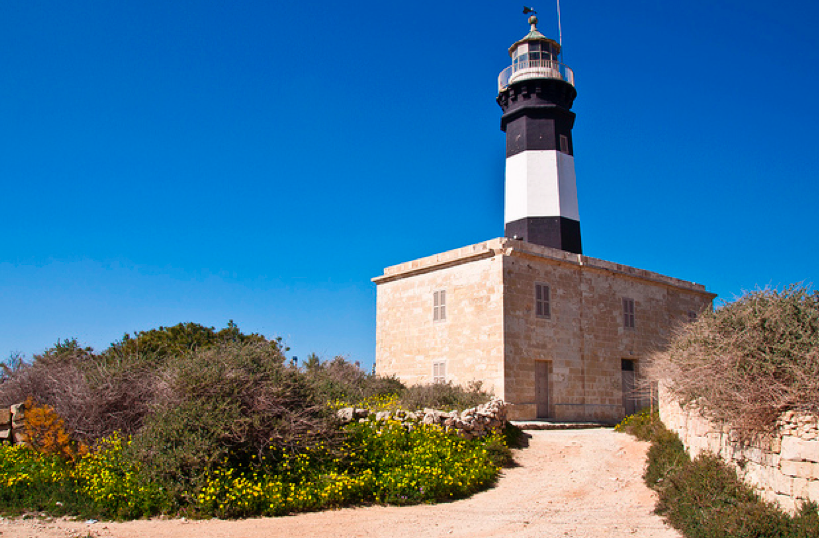 You can actually book to stay in the lighthouse, which provides unique accommodation for visitors all year round. Keeping with the authenticity of the original lighthouse keeper’s quarters, the rooms have kept their original stone kitchen and hanging mosquito nets over the bed. The spot is near to many hidden gems, including some of the best remote swimming spots in the country.

Malta played an incredibly pivotal role in the Second World War. The archipelago was a key stronghold for the allied forces and helped them maintain territories in North Africa. However, the country suffered immensely over the years. ‘The Siege of Malta’ refers to the 1945 campaign, which saw 154 days of sustained bombing which left the islands devastated. 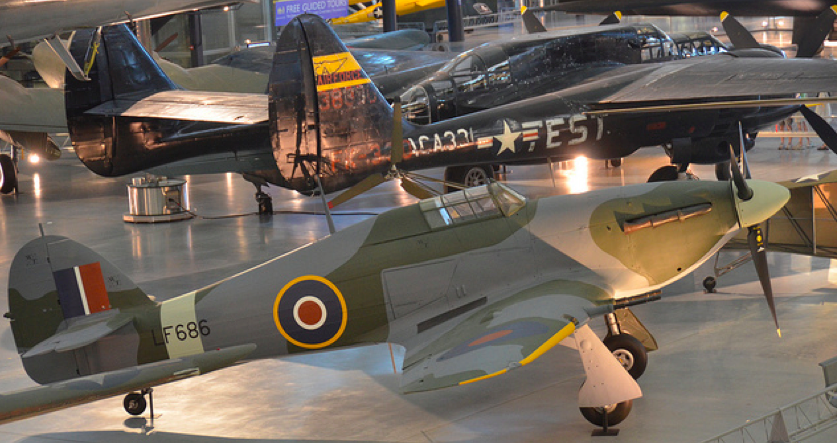 The Malta At War museum is a harrowing testimony to the struggle of the Maltese people during this time. Poignantly located in Vittoriosa, the country’s first maritime city, the museum is housed in an ex-army barrack and there is an actual air raid bunker onsite. With interactive exhibits, documentary film clips and even dress-up sections, it’s a great educational day out for all the family.

There are so many fascinating historical sites all over Malta; it’s rather impossible to name them on all on one list. These few are key highlights that give a great overview of Malta’s vibrant history, but there are many more like them. If you know of another that deserves a spot on this list then be sure to leave a comment below!

This is a guest post sponsored by The Radisson Malta and written by Steve Ewins; an Avid Traveller and Blogger who has visited more than 80 countries.

All Photos released under the creative commons license.